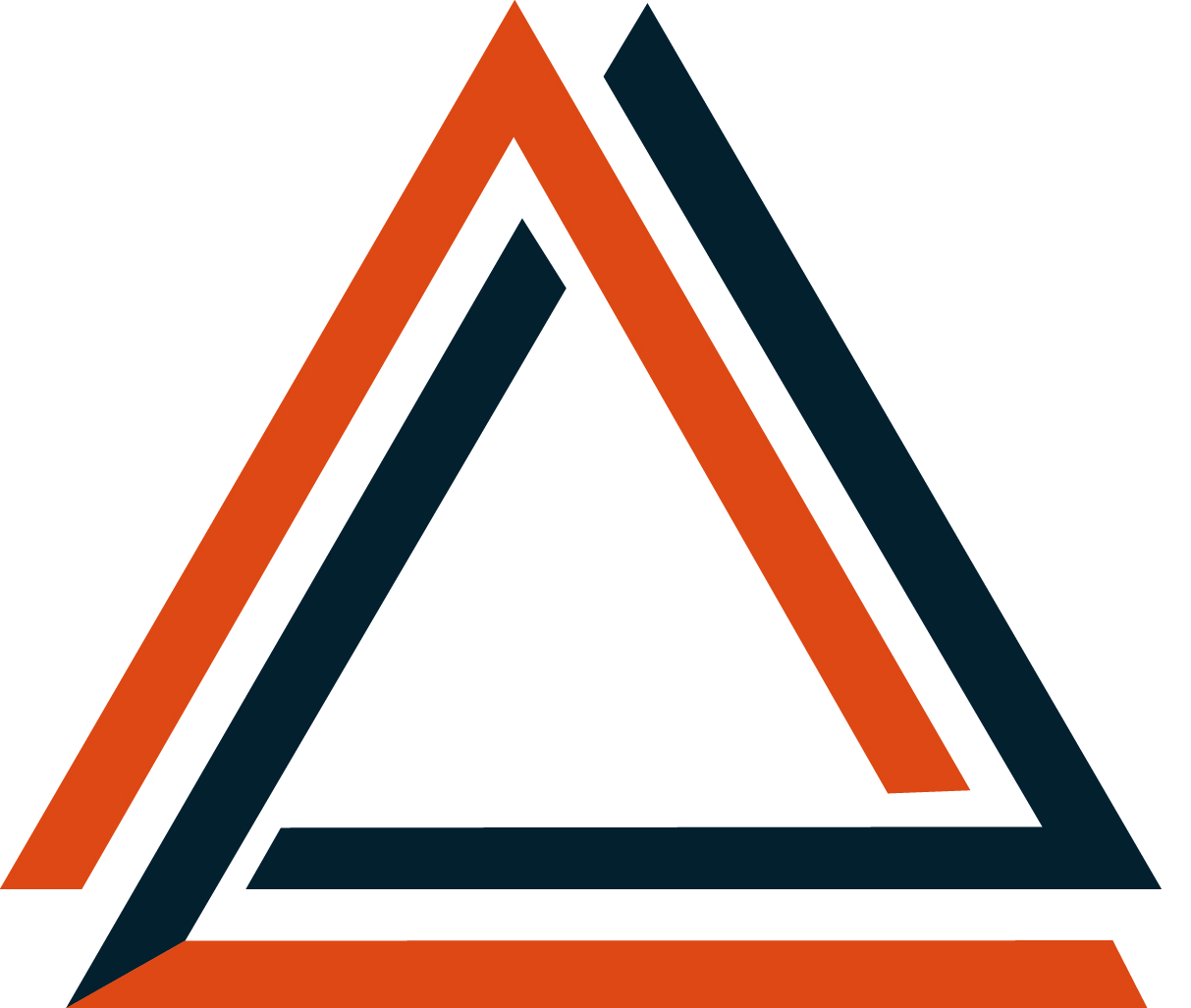 Blockchain: What is it, and what is it good for? 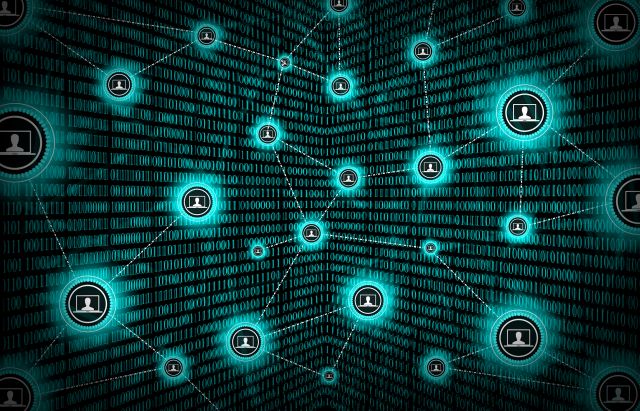 This blog post is about blockchain technology in a general sense. I will focus on unpacking what blockchain is and what I believe to be the immediate and practical application of the technology. However, I'll like to debunk a few myths before diving in. First, Bitcoin is not blockchain – that is a form of cryptocurrency. Second, cryptocurrencies such as Litecoin and Bitcoin often get confused with crypto or cryptography which is a computing security encryption protocol. Well, that's a bit to unpack, heh?

Now that we got all the confusion out of the way, let's double click into what this whole blockchain business is about before diving further into what I'll consider a practical applicability of the technology.

Blockchain is defined by Microsoft as a transparent and verifiable system that will change the way people think about exchanging value and assets, enforcing contracts,and sharing data. The technology is a shared, secure ledger of transactions distributed among a network of computers, rather than resting with a single provider.

This is a fancy way of saying each transaction at the time of occurrence with both party’s agreement, is encoded into a block of digital data and uniquely signed and connected to the block before and after it, thereby preventing alterations.

What is a practical usability of blockchain?

Contract management is a great use case that comes to mind, this is because the technology is distributed and transactions are immutable, which means each party to the contract have shared ownership and full visibility into the executed contract and can easily access said contract in the event of a dispute.

These shared ownership and visibility will greatly reduce the need for litigation, or reduce cost associated with legal discovery (in event of litigation), and hopefully speed up contract dispute resolution.

There you have it. Blockchain unpacked!

Contact us today for a free consultation to determine if you are ready to start your journey to cloud.

For more information on Dual Prism services, visit us at https://dualprism.com.

Peter Toriola, Principal at Dual Prism LLC is an experienced and performance-driven IT professional with large enterprise experience and proven ability to deliver IT solutions that align with his clients’ strategic business goals and objectives. Peter is passionate about cloud technologies and can be reached at ptoriola@dualprism.com
Blockchain | Cryptography | Bitcoin | Contract Management